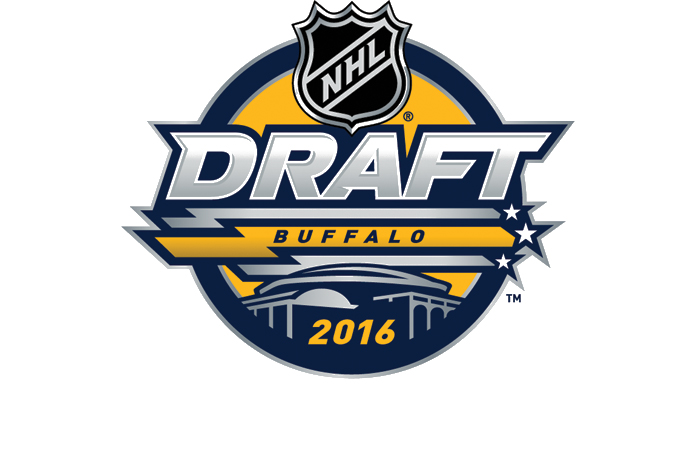 1st to be selected was Sam Steel, former Sherwood Park Bantam AAA Flyer and current Regina Pats centre. In 2013, Steel was selected 2nd overall in the WHL Bantam Draft and has since amassed 124 points (40 goals, 84 assists) in 138 games played for the Pats. The lucky club to select the skilled centre was the Anaheim Ducks, who took Steel with the 30th pick in the 1st round.

The next Donnan/Vimy Hockey alum to be selected was Tyler Benson, standout with the SSAC Lions in Bantam AAA. Tyler shattered the Bantam AAA scoring record by scoring 146 points in 33 games played in 2012-2013 along the way to getting selected 1st overall in the WHL Bantam Draft. As you can see in the video above, Tyler was very excited to be selected 32nd overall in the 2nd round by his hometown Oilers.

The first goalie selected in the NHL Draft was a Donnan/Vimy Hockey and ORSports alumni. After an outstanding WHL season where he was named the WHL Goaltender of the Year, The Everett Silvertips’ Carter Hart was selected 48th overall in the 2nd round by the Philadelphia Flyers.

Congratulations to these student-athletes and alumni and their families on this huge achievement!