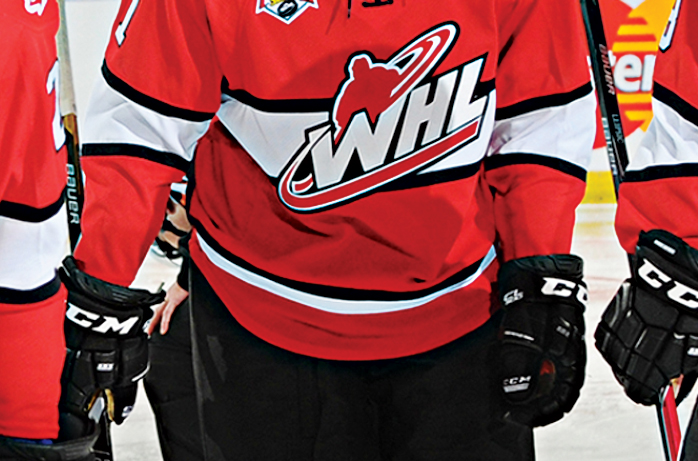 The 2016 WHL Bantam Draft was held on Thursday, May 5th, and once again WHL teams dipped into the talent pool of Donnan/Vimy Hockey student-athletes to fill their rosters.

This year, 10 student-athletes who have attended Donnan and Vimy Hockey had their names called and became members of Western Hockey League squads.

Selected 2nd overall, which ties Sam Steel as the previous highest selection for a Donnan/Vimy Hockey student-athlete in the WHL Bantam Draft, was Kirby Dach, who was selected by the Saskatoon Blades. Saskatoon moved up 1 spot to ensure that they got the chance to select the forward, who scored 35pts in 34GP for Fort Saskatchewan as an underage Midget AAA player.

In the 14th spot in the 1st round, Donnan/Vimy Hockey alum Ethan Browne was nabbed by the Everett Silvertips, home of fellow Donnan/Vimy alum and NHL draft prospect Goalie Carter Hart.

Jake Lee was the 4th and final 1st rounder from Vimy Hockey, selected by the Seattle Thunderbirds. Another Defenceman from the Sherwood Park Flyers, and another Dman with 27 pts on the year in 32 games played.

The lone Donnan/Vimy Hockey 2nd round pick in the Bantam Draft was Sherwood Park Bantam AAA Flyer forward Carter Chorney. Carter was taken by the Spokane Chiefs who describe him as “a big strong skater who adds some offensive skill while showing the leadership traits we’re looking for.”

The next Donnan/Vimy Hockey student-athlete was another Carter, as the Edmonton Oil Kings took another one of our student-athletes with their 75th overall pick. Carter had a productive winter, tallying 64 points in 36 games with the Southside Athletic Club.

Conrad Mitchell joins Ethan Browne as 2016 Bantam Draft selections by the Everett Silvertips, as they stepped up and took him with their 139th pick. The 6’3, 192lb forward tallied 24 pts and 62 PIMS with Leduc this Bantam AAA season.

Seattle once again decided on a Donnan/Vimy Hockey student-athlete when they selected skilled forward Graeme Bryks with their 172nd pick. With the pick, the Thunderbirds are adding a player who scored 63 points in 36 games this season in Bantam AAA.

Brody Green is headed to Kamloops after hearing his name called in the 213th spot in the Bantam Draft. Brody joins fellow Donnan/Vimy alum Colin Smith as Kamloops Blazers draftees.

With the 10 picks in this year’s WHL Bantam Draft, there have been 21 Donnan/Vimy Hockey student-athletes and alums drafted into the WHL in the past 2 years, and 68 since 2008.

Congratulations to all of the drafted players and to those who didn’t hear their name called, remember the many examples of players who weren’t drafted who followed through on their dream.