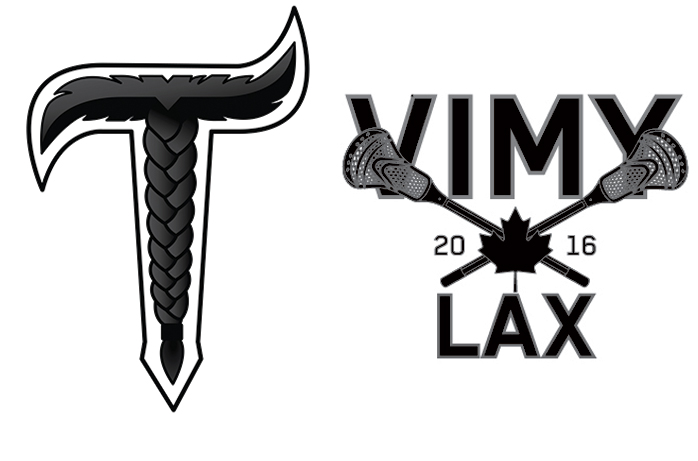 Vimy Lacrosse is excited to announce that Lyle, Miles and Jeremy Thompson will be joining our Spring Break Camp this year being held on March 29/30 at the Edmonton South Side Soccer Center. The Thompsons are known across the world for their lacrosse accomplishments and their love of the game of lacrosse. Come learn the game from three of the best players in the world!