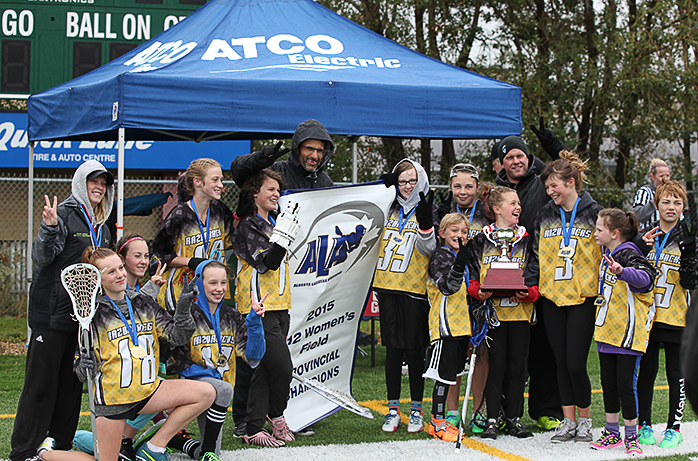 Vimy Lacrosse would like to congratulate all of our athletes that participated in the first ever girl’s field lacrosse provincial championships that was hosted in Lacombe on September 5th and 6th. Vimy girls from the u12 and u19  Edmonton Razorbacks teams competed hard all weekend and finished first in their divisions. We are proud of the perseverance and efforts from our academy student-athletes and our club players.

Vimy Lacrosse would also like to congratulate our athletes from the boys program who competed in Lacombe at the Provincials. Vimy student-athletes from several club teams were represented in four different divisions! It was great to see them work hard despite the cold weather. Their efforts and positive attitudes made our program proud! Well done! Congratulations to these athletes and anyone else who competed in the tournament.