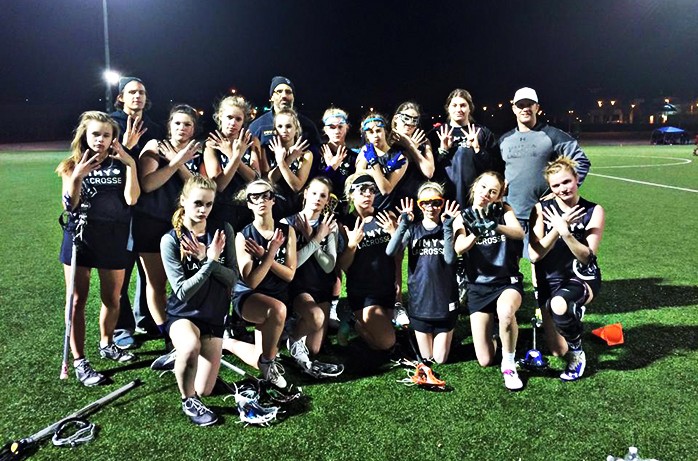 Vimy Lacrosse has a lot to celebrate after dominating at the Best of the West Field Lacrosse Tournament in Las Vegas, Nevada last week. The Vimy Lacrosse U15 boys team returns to Edmonton as Tournament Champions for their age group. In addition, the Junior Varsity girls team, who played their very first game at this large tournament, took second place overall in their 14 team division. 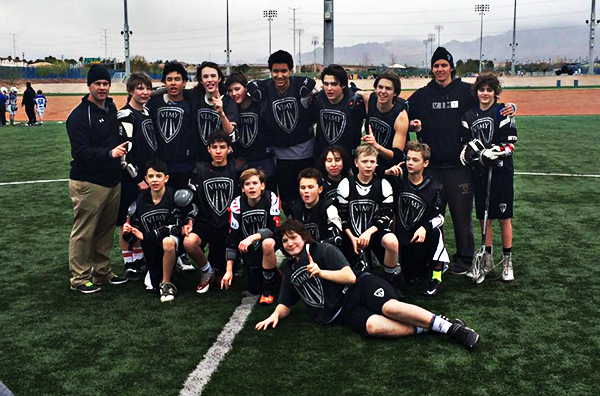 The Best of the West Tournament is held annually in Las Vegas and this year attracted more than 100 teams from across North America. The success enjoyed by the Vimy teams is a testament to the tenacity of these young players from the Edmonton-area who, unlike most of the other competitors, had to hone their skills indoors owing to our weather.

Going into the Best of the West Tournament, we knew our players were athletic, well prepared, and skilled. However, given that’s its winter here, their ability to practice on a full field has been virtually non-existent. Our practices have been confined to indoor facilities so it was terrific to see both teams step up and perform at such a high level among some very tough competition. Their speed, skill, and physical conditioning, as well as their desire to play at their best, allowed them to come out on top. Both teams exceeded our expectations with the female team displaying a level of lacrosse that impressed the entire tournament.

The strong performances at the Best of the West Tournament pave the way for the ongoing growth of Vimy Lacrosse. Participation in lacrosse continues to grow and exposure to strong competition, both in and outside of Alberta, will allow our athletes to develop to their full potential. The young Vimy Lacrosse players are realizing the opportunities that are available to them through the sport of lacrosse. 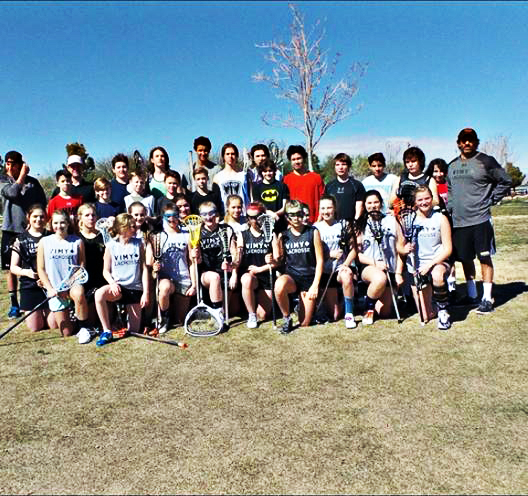