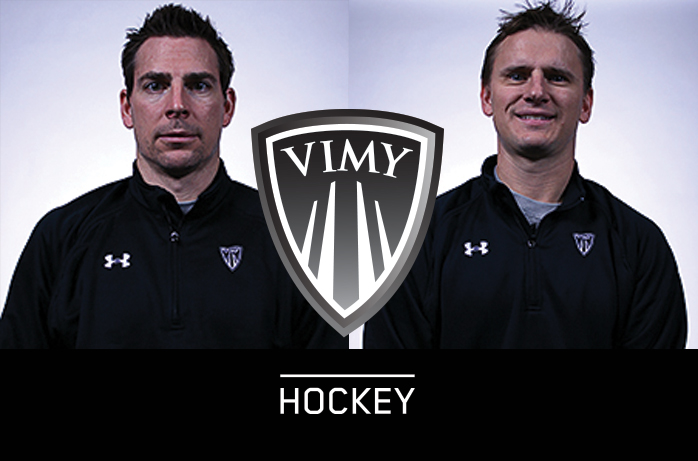 Vimy Hockey is in the midst of some exciting changes.

Ryan Marsh, Vimy Hockey Campus Director for almost 10 years, has been plucked from our ranks by the Edmonton Oil Kings and new bench boss (and former Vimy Hockey Teacher/Instructor) Steve Hamilton. Mr. Marsh will be the new Assistant Coach for the Oil Kings, who will work to defend their Memorial Cup Championship this season.

Mr. Marsh will still be working with Vimy Hockey in an Associate Director role and will continue to provide Vimy Hockey and it’s student-athletes with his knowledge and expertise gleaned from running the premiere Hockey Academy in Alberta for almost a decade.

Academic and Athletic Development would like to thank Mr. Marsh for his years of service and dedication to Vimy Hockey and the student-athletes of Donnan and Vimy Ridge Academy.

Mr. Dempsey is a former professional hockey player with stops in Europe, the AHL and the NHL, including time with the Toronto Maple Leafs, Chicago Blackhawks, Los Angeles Kings and Boston Bruins.

Because of his hockey resume, Nathan has a unique opportunity to articulate to Vimy Hockey student-athletes what it takes to get to the highest levels of hockey. Mr. Dempsey is passionate about not only building sport-specific skills, but also the character and other mental skills required to create a complete student-athlete.

If you have any questions for Mr. Dempsey he can be reached at Nathan.dempsey@epsb.ca.