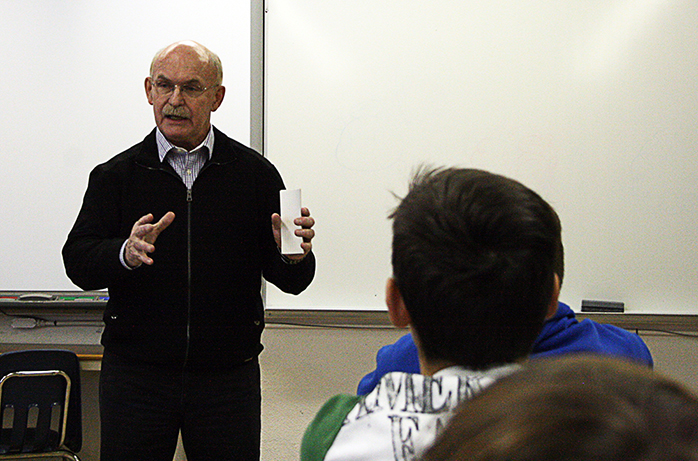 AAD Board Member and former Donnan Hockey staff member Coach Bill Moores has been named as one of the candidates that will be inducted into the Alberta Hockey Hall of Fame this spring.

Coach Moores was selected in the achievement category for his lengthy and impactful career that influenced the game from the local minor hockey league levels to the international professional level.

Inductees were chosen “from nominations based on select criteria. Nominees must have lived in Alberta for at least five years, must have personal and/or professional accomplishments in the game of hockey, must have made an impact in the game beyond a local or regional level and must have received other significant recognitions.”

Coach Moores and the other inductees will be recognized at the Hockey Alberta Awards Gala on June 6th at the Westin Hotel in Edmonton.

All of the staff and student-athletes at Donnan and Vimy would like to congratulate Coach Moores on this extraordinary achievement.

For more information on the 2014 Alberta Hockey Hall of Fame Inductees, visit Hockey Alberta’s article and view the Inductee Bios.