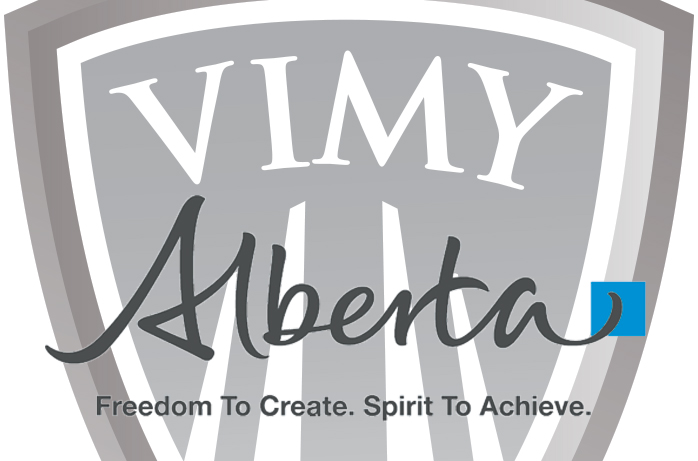 Vimy Ridge Academy was announced as one of the 18 schools in the province that have been approved to receive a portion of a proposed 500 million dollars in provincial funding to update their facilities to modern standards and add functionality to the school. There are 5 EPSB schools that will be modernized as well as 4 Edmonton Catholic Schools, and 9 other schools were approved in Calgary.

Board Chair Sarah Hoffman also announced during a press conference that this modernization project for Vimy Ridge Academy will coincide with the development of the City of Edmonton’s Bonnie Doon Campus Park Project. The project will include a renovation of the Bonnie Doon Pool, the addition of Twin Arenas, improved parking for the entire campus and a redesign of the outdoor recreational space on campus. The Bonnie Doon Campus Park project would essentially position Vimy Ridge Academy as another multi-use recreation facility for our local community.

This is huge news for our current and future student-athletes and is a great example of how Vimy is consistently BECOMING MORE.