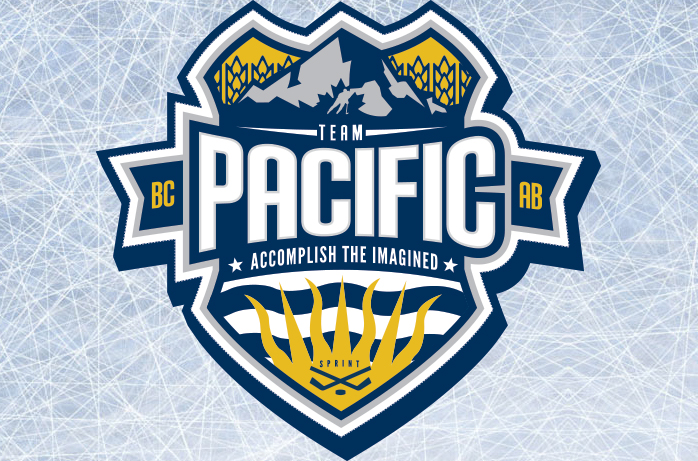 Vimy Hockey is proud to congratulate Giorgio Estephan, Mr. Hamilton and the rest of Team Pacific for their Silver Medal win at the World U17 Hockey Challenge in early January.

Mr. Hamilton, a High School instructor and Associate Coach for the Edmonton Oil Kings, was the Head Coach of the team and helped the team rebound from a pre-tournament and 1st game loss to make it to the final of the tournament against Team USA.

Giorgio Estephan, current High School student-athlete and Donnan Hockey alum, was a solid contributor to the team, notching 6 pts (3G + 3A) in 6 games played, which tied him for 2nd in team scoring.

After winning 4 games in a row (including a 7-3 defeat of the Russians in the Semi-final) to get to the Finals, Team Pacific were in tough against a powerhouse Team USA. Unfortunately, an upset was not in the cards and Team Pacific fell 4-0 to their neighbours to the south.

Congratulations to Giorgio and Mr. Hamilton on the Silver medal win from all of the staff and student-athletes at Donnan and Vimy Hockey!