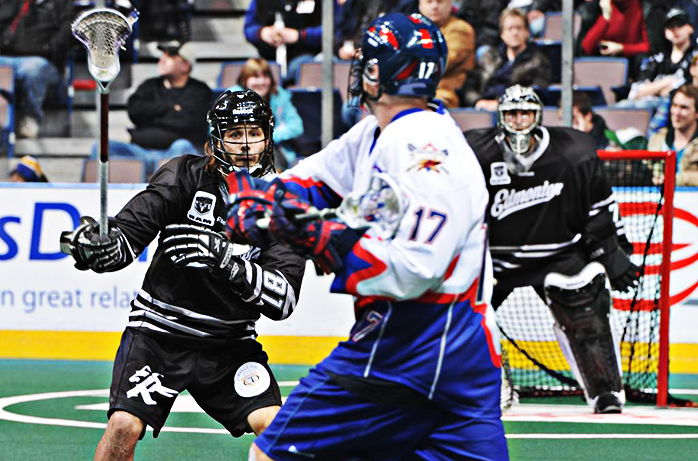 Mr.Quinlan Retires from the Rush

Mr.Quinlan, after 9 years in the NLL including a Championship with the Toronto Rock in his 1st year, and 2 years as Captain of the Edmonton Rush, officially announced his retirement on October 11th, 2013.

Jimmy has decided to take on an Assistant Coaching role with the Rush, where he will coach the defensive players.

The staff and students of Vimy Lacrosse wish Jimmy luck in his new role.

BONUS: Here is an interview Jimmy did on Global Tv on his retirement: