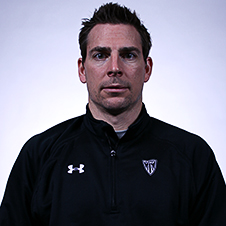 Ryan comes to Vimy Hockey with a Bachelor of Physical Education Degree from the University of Alberta. He is currently in his fifteenth year with Vimy Hockey and in his tenth year as Campus Director of Vimy Hockey. Ryan brings a wealth of hockey instruction and coaching experience to the program. He received his HP1 certification from Hockey Canada in 2007 and has experience with both the Alberta Cup and U17 program with Hockey Alberta. He continues to be the head instructor for the Salmon Arm Hockey School in British Columbia with a focus on Shooting and Defensemen Camps.

Ryan spent 8 seasons as assistant coach in the Alberta Junior Hockey League, most recently with the Spruce Grove Saints. In 2009-2010, he was part of the Spruce Grove Saints Coaching staff that won the AJHL League Championship. Ryan is currently in his 2nd season as the Assistant Coach of the University of Alberta Golden Bears. He helped the Golden Bears capture a Canada West Championship in his 1st season behind the Bears’ bench.

Ryan joined Vimy Hockey after a solid playing career. He spent three seasons with the Tri City Americans of the WHL before joining the University of Alberta Golden Bears for 5 seasons between 1996 and 2001. During his playing career with the Bears, Ryan won back to back National Championships in 1999 and 2000. He was an assistant captain during 1999 and captained the team during his last two years of eligibility. During the 2001 season, Ryan was named to the Canada West First All Star Team and was an All Canadian Defenseman. Ryan continued his playing career with one season of professional hockey with the Louisiana Ice Gators of the East Coast Hockey League. 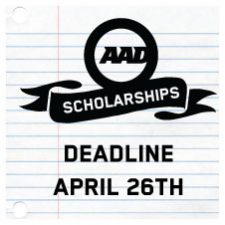