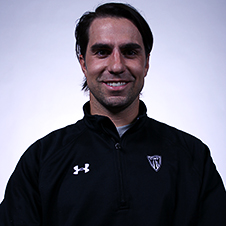 Curtis is a Bonnyville boy but he has called many places “home” including New York, where he coached Roller Hockey, Taiwan, where he taught English, England, where he taught PE and presently Edmonton, where he teaches CTS. Curtis also teaches with Vimy Hockey and has been since 2008.

His hockey career ended with the MacEwan Griffins in 2006 where he was team Captain, the school’s Male Athlete of the Year and the recipient of the Edmonton Oilers Scholarship for highest GPA.